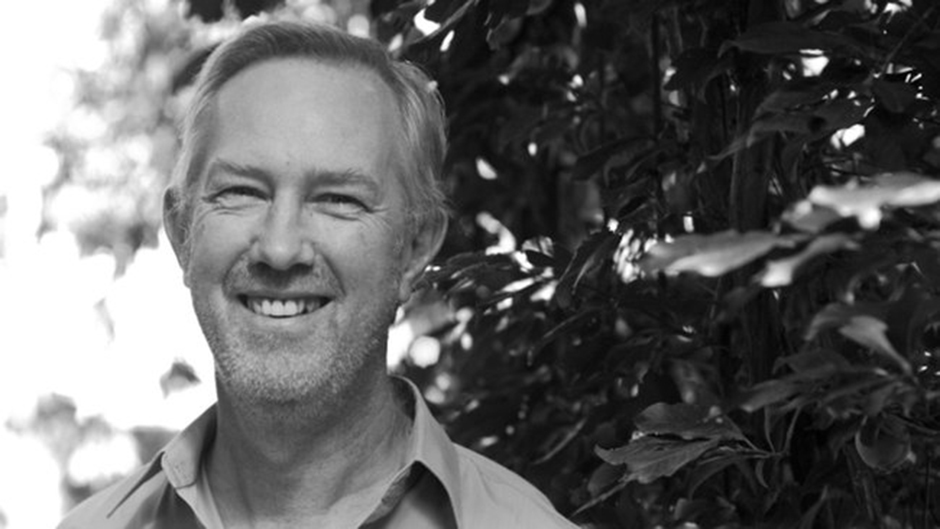 Roy Howat is renowned as a pianist and scholar whose concerts, broadcasts and lectures take him worldwide. A graduate of King’s College, Cambridge, he made a special study of French music in Paris with Vlado Perlemuter, and is invited to teach and play French music at major French-speaking Conservatoires and on French radio. He is known for his lively lectures and masterclasses, and has held University posts in several countries.