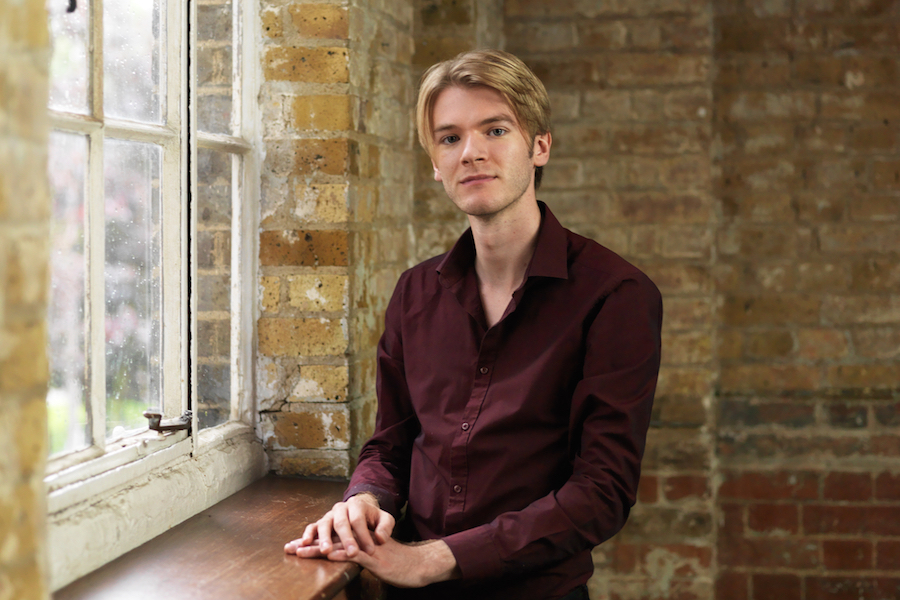 Nathaniel Mander studied at RAM with Carole Cerasi and is sought after as a recitalist, soloist, accompanist and director. He has performed across the UK, Europe and America. His debut CD The 18th Century French Salon received critical acclaim. He has filmed a series of music videos with award winning film director David Percy.