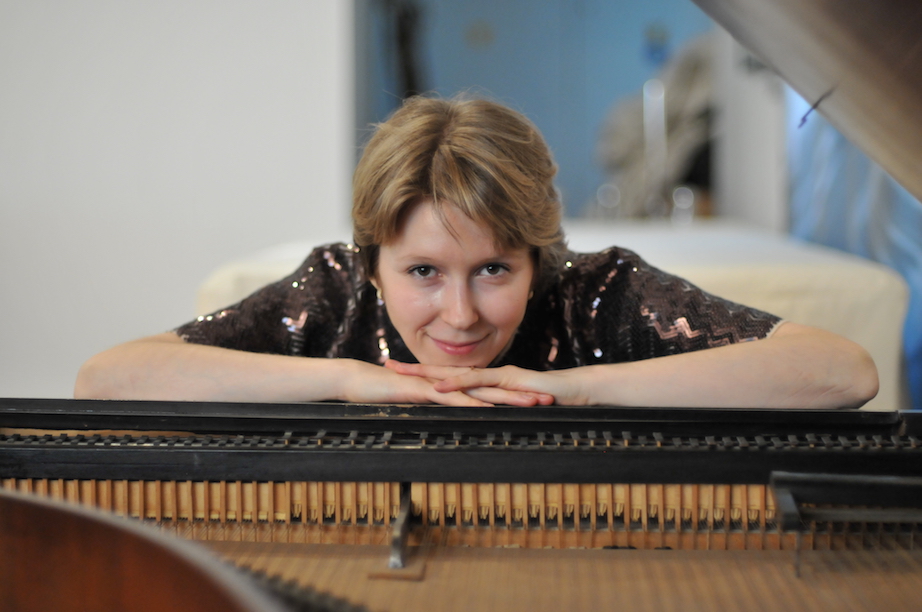 This recital takes the 200th anniversary of the birth of Clara Schumann, on 13th September, as inspiration, focusing on music written for her, by her and about her. September 12th was also the day Clara and Robert were married. It will include works by Clara and Robert Schumann, Brahms and Chopin.

Elena Vorotko is an international performer, lecturer and researcher in historical performance. She presents public lectures at the RAM Museum as an Honorary Research Fellow and is Artistic Director and Trustee of the Keyboard Charitable Trust.