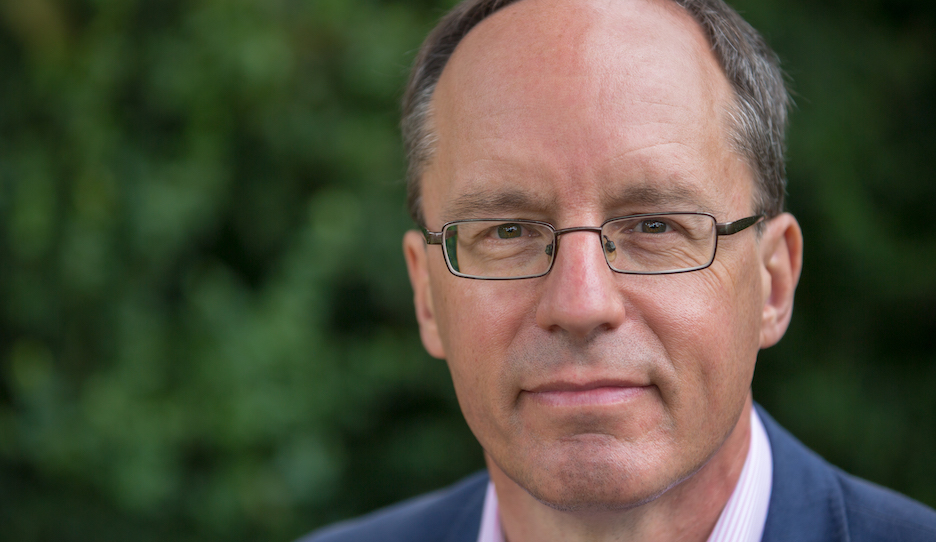 ‘The English and Italian Muses’

This programme of early Baroque keyboard music by Byrd, Frescobaldi, Gibbons, Froberger, Locke, Draghi and Purcell, played on the 1622 Italian harpsichord attributed to Girolamo Zenti, connects the changing musical styles and tastes of the 17th century with Zenti’s cosmopolitan life, which included a brief sojourn in Restoration London as virginal maker to Charles II.

Terence Charlston is an internationally recognised specialist performer on early keyboard instruments and widely acknowledged for his engaging virtuosity and expressive communication. He has been described as one of Britain’s leading early keyboard players and his sympathetic command of original instruments has made him a frequent performer at collections of early keyboard instruments all over the world. Over the last 30 years, he has built an enviably broad career as a solo performer and chamber musician, choral and orchestral director, teacher and academic researcher. He is Professor of Harpsichord at the RCM and Chair of Historical Keyboard Instruments.