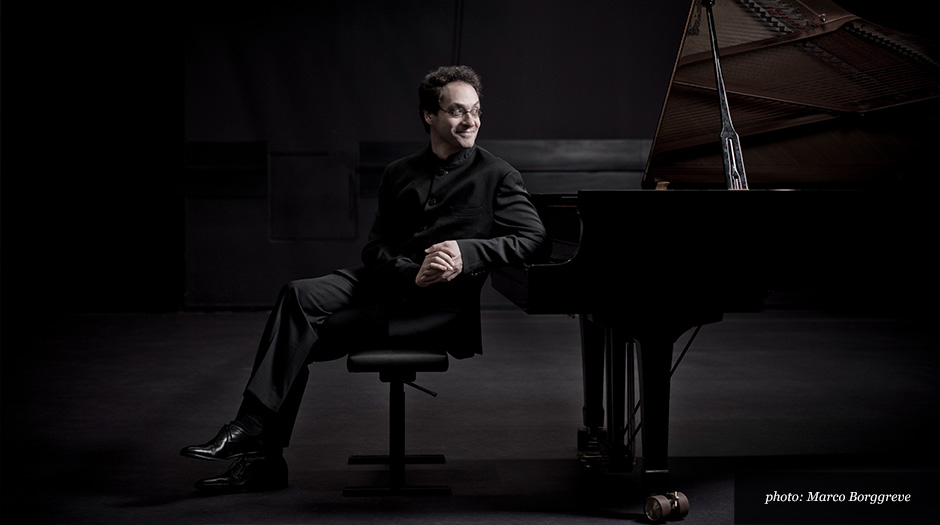 Shai Wosner was born in Israel, moving to New York to study at the Julliard School with Emanuel Ax. Since then he has appeared with major orchestras in the USA and Europe. In 2007 he was a BBC New Generation Artist, recorded extensively for Radio 3 and worked with the BBC Symphony and other orchestras. His recordings have appeared on Onyx Classics to wide acclaim. His latest release is of late Schubert Sonatas.

Shai Wosner here performs the second of his two evenings of ‘late’ Schubert.