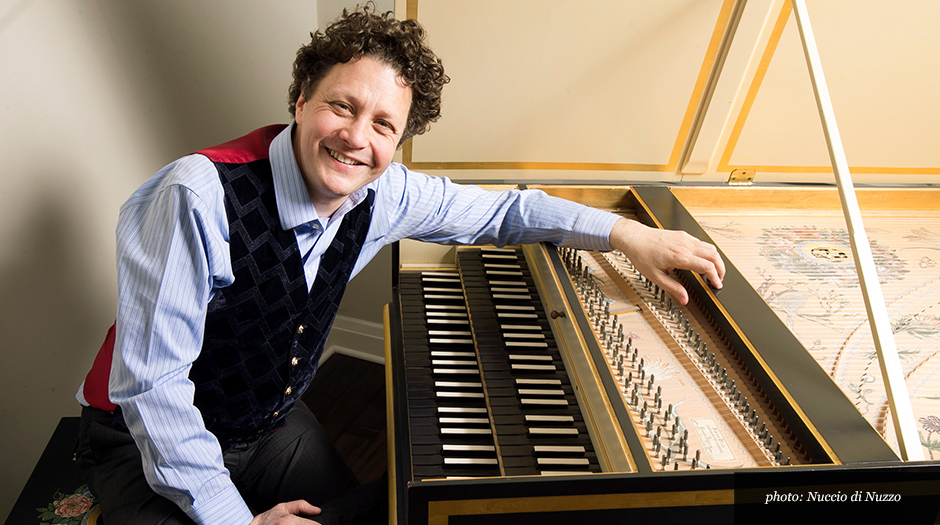 Jory Vinikour won First Prizes in the Warsaw International Harpsichord Competition (1993) and Prague Spring Festival (1994), bringing him to public attention. Since then, he has appeared in festivals and concert series throughout the world. Jory is a conductor and Artistic Director and Co-Founder of Great Lakes Baroque. Several of his recordings were nominated for a Grammy award.