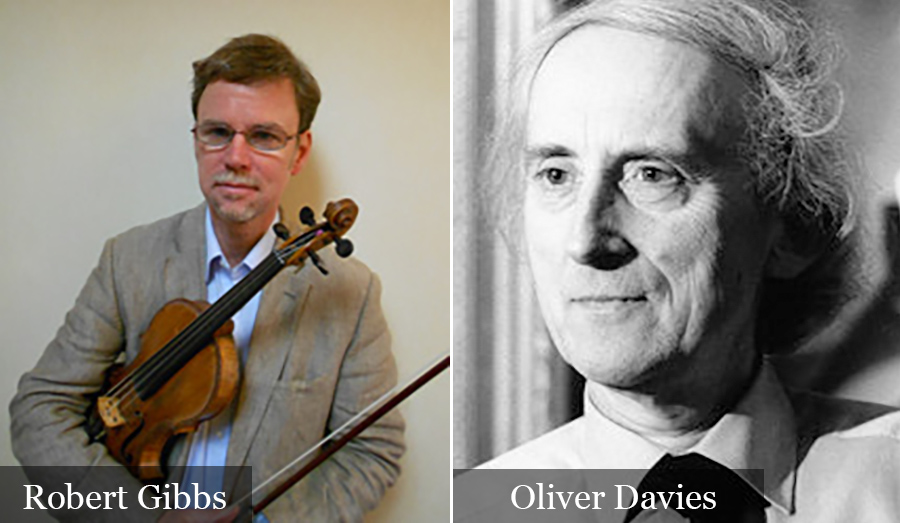 The Great War & the Violin: IV

This fourth concert in the series begun by Robert Gibbs and Oliver Davies in 2014 presents two important works which spanned the war but reached performance only in revised form after 1920.
The Bax offers a particularly vivid illustration of its time – the summer of 1915 – and moreover has intriguing Hatchlands connections. André Mangeot, the French violinist who partnered the composer in some of the early revised performances, was a close friend of Hal Goodhart-Rendel and must have frequently made music in this very room. His manuscript violin part of Bax’s Sonata documents all stages of the work’s gestation and has helped to make this reconstruction possible.