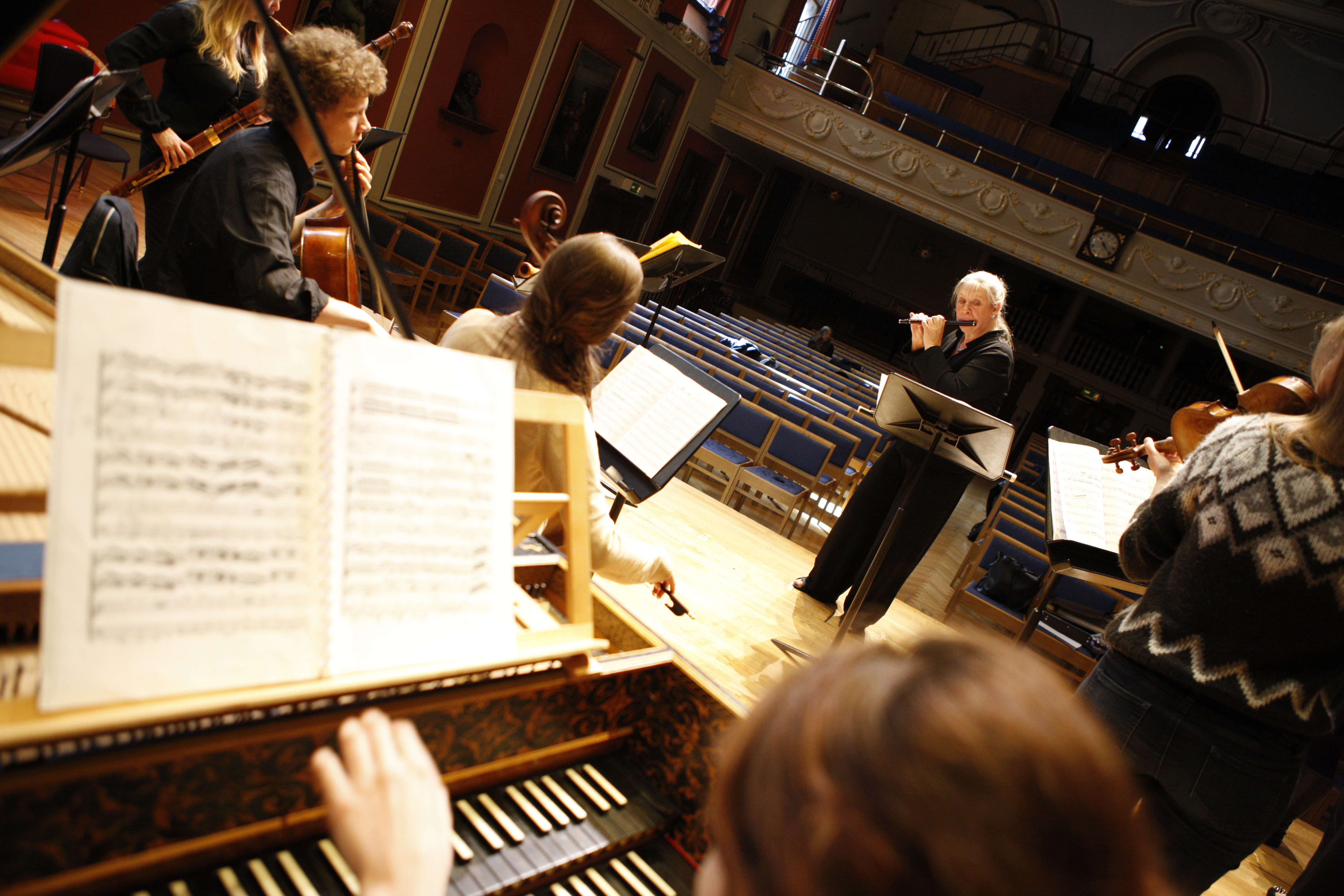 The Royal Academy of Music Baroque Ensemble returns to Hatchlands with a programme of French and English music using Ariosto’s influential epic poem Orlando Furioso as a starting point. French theatrical style was taken to Germany and Austria by Georg Muffat and one can hear the influence of French dance in the music of Henry Purcell even though he never travelled there.