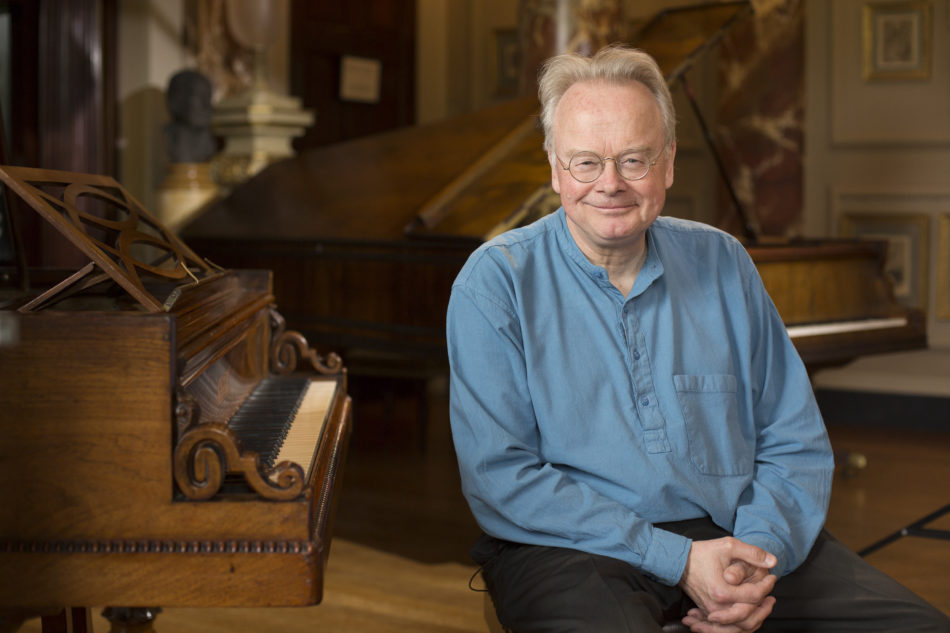 David Owen Norris has recorded several CDs and been filmed for BBC programmes at Hatchlands. He makes a welcome return with a performance of Mendelssohn’s homage to Bach (whose music he had revived in Leipzig). David is engaged on a large-scale recording project which will embody his discoveries about Mendelssohn’s expressive performing style.