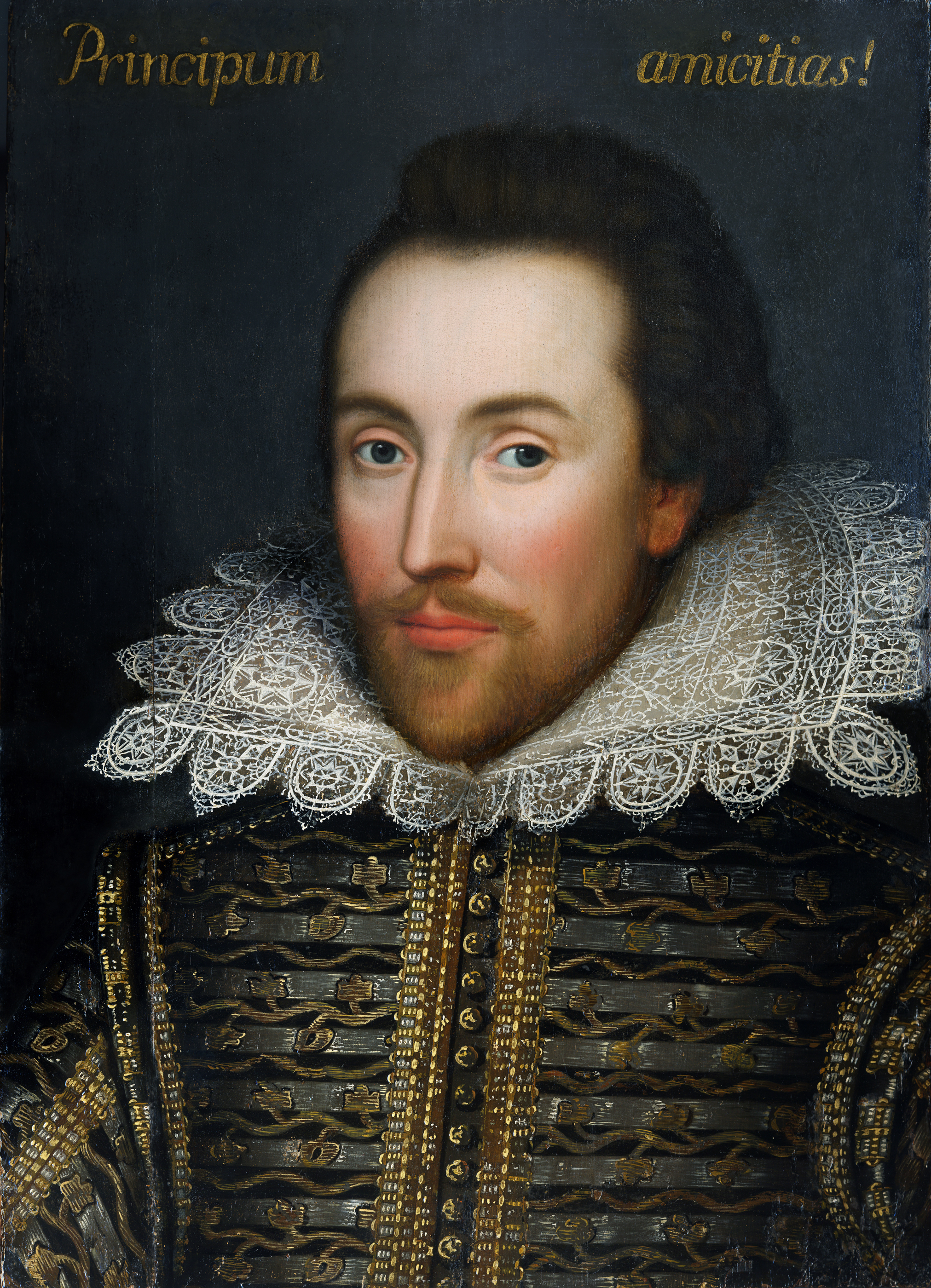 In conjunction with a focus exhibition commemorating the 400th anniversary of William Shakespeare’s death, Alec Cobbe will tell the story of the now world-famous portrait of Shakespeare at Hatchlands. Widely considered the only lifetime likeness of the poet, it was inherited 300 years ago by Archbishop Cobbe from the great-granddaughter of Shakespeare’s patron, the 3rd Earl of Southampton, along with an extraordinary portrait of the youthful Earl himself, which is also included.

The display will include other Shakespearean items from the collection, including a Fourth Folio and an original letter written by the 3rd Earl whilst imprisoned in the Tower of London.

Face to Face with Shakespeare at Hatchlands exhibition

Coffee and biscuits on arrival are included in the ticket price.