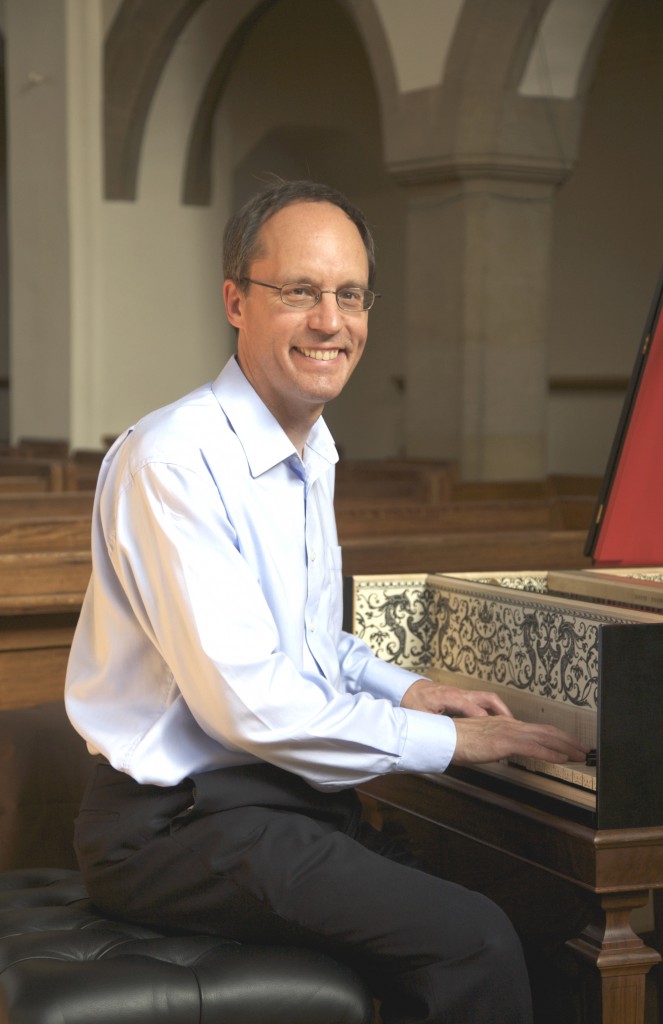 Byrd – Sellinger’s Round
Purcell – Voluntary in G: Wondrous Machine
Jeremiah Clarke – Suite in A
Handel – Concerto No 13 in F ‘The Cuckoo and the Nightingale’, HWV 295
William Russell – Voluntary No.3 in G

Terence Charlston plays a range of music, as might have been heard in Baroque English salons. He plays the Snetzler chamber organ made in London, 1759. Handel was the first organist to ‘steal the ear’ of the English listener and his organ playing was celebrated as the purest manifestation of his genius. A ‘must have’ domestic furnishing in music rooms long before Handel, the organ was as important out of church as in.