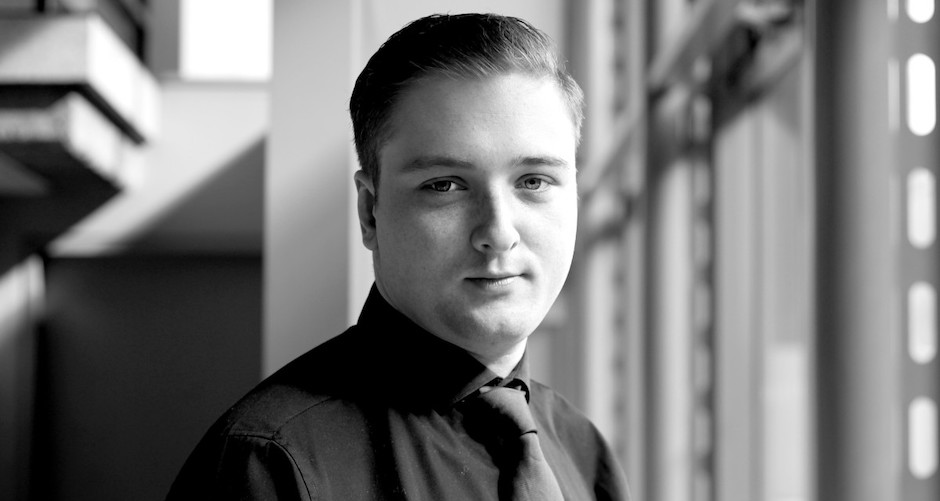 Tyler Hay appeared at the 2018 Edinburgh Festival. He is a Royal Northern College of Music gold medallist. In 2016 he won the Royal Over-Seas League keyboard competition and first prize in the Liszt International Piano Competition. He received a 5-star rating in ‘International Piano’ magazine for his recent CD of ‘John Ogdon Original Piano Works’ – 2019 is the 30th anniversary
of the pianist and composer’s untimely death.

The Cobbe Collection Trust in collaboration with The Keyboard Charitable Trust.