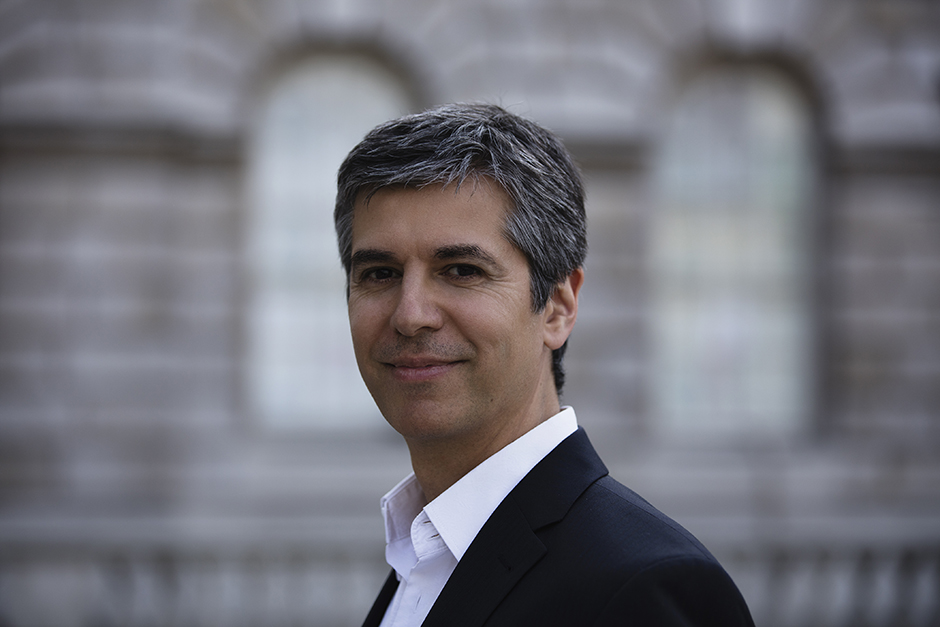 The Sons of JS Bach and Rachmaninoff

A Selection of works by Rachmaninoff and members of the Bach Family.

Described by Classic FM Magazine as a “sensationally gifted” musician of “stunning artistry”, and by Gramophone as “a player in the great Russian virtuoso tradition”, Rustem Hayroudinoff has performed to critical acclaim in Japan, the USA, Latin America, Canada, his native Russia and Europe. He has appeared with such orchestras as BBC Philharmonic, London Philharmonic, NHK Symphony and Czech Philharmonic, and has collaborated with conductors Vladimir Ashkenazy, Marin Alsop and Gianandrea Noseda amongst others.

Hayroudinoff has recorded for Chandos, EMI and Onyx Classics. His CD of the complete Rachmaninoff Preludes was selected by Classic FM Magazine as part of its ‘Essential Rachmaninoff Collection’ together with the recordings of Arthur Rubinstein and André Previn. The disc of the complete Études-Tableaux was hailed as a ‘benchmark recording’ and became BBC Music’s Instrumental Choice of the Month, as well as being nominated for the Best Instrumental CD of the Year award. It was also selected as the finest existing version of these pieces by BBC Radio 3’s ‘Building a Library’. His CDs of the Rachmaninoff Études-Tableaux and the Dvorák Concerto were compared to the celebrated recordings of Sviatoslav Richter.

Rustem Hayroudinoff is based in the UK, where he has appeared at major concert halls including the Barbican, Cadogan Hall, Wigmore Hall, Queen Elizabeth Hall, St John’s Smith Square and abroad at such venues as Teatro Colon in Buenos Aires, Rudolfinum in Prague, and the NHK Hall in Tokyo.