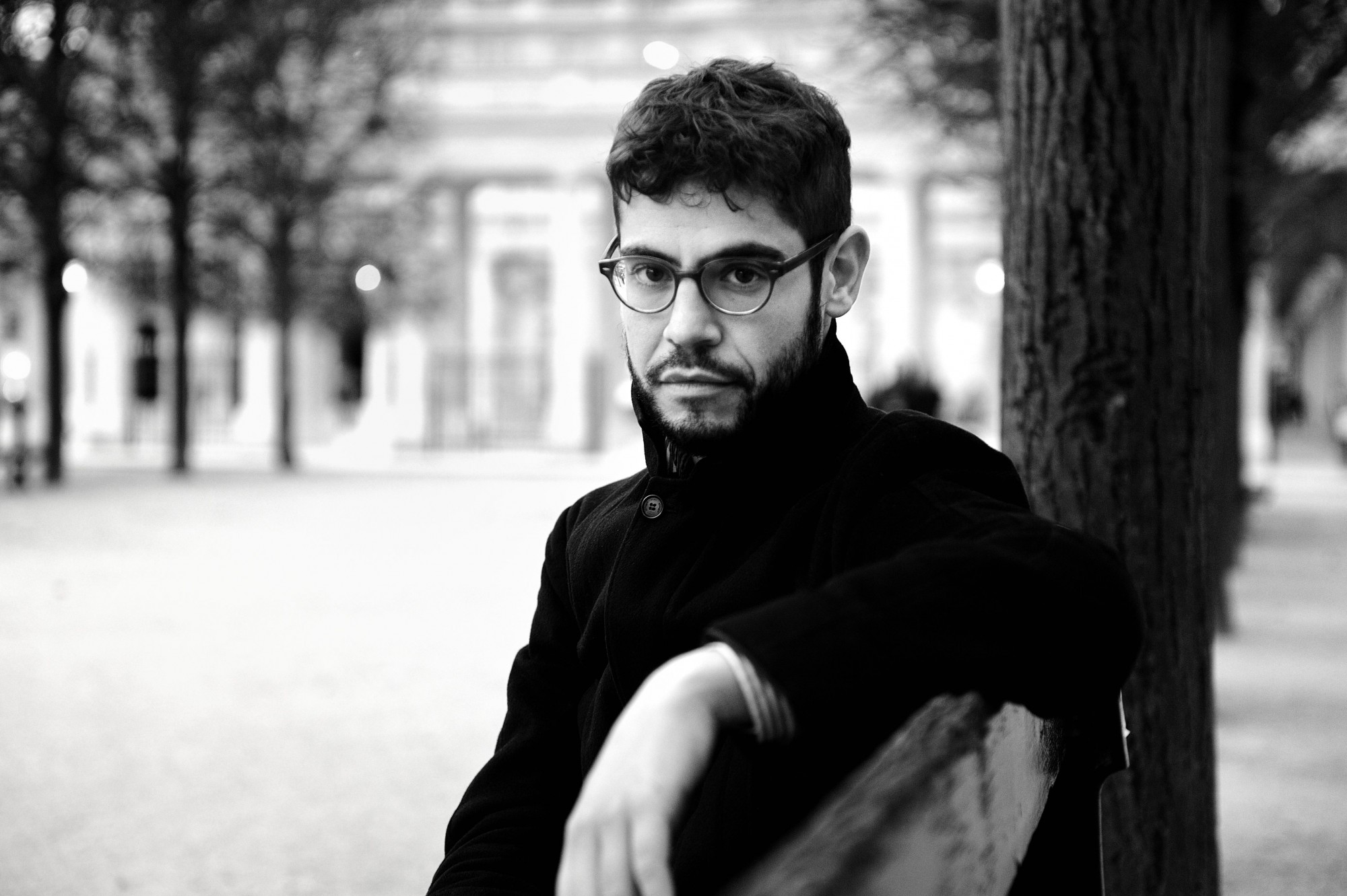 Paolo Zanzu studied in his native Italy, then at the Conservatoire National Supérieur de Paris and Royal Academy of Music in London. Since 2011 he has been professor of basso continuo at Brussels Royal Conservatory. He has performed in theatres and numerous festivals around the world, and made his debut as a soloist at the BBC Proms in London in 2014. From 2015-17 Zanzu performed a complete cycle of Schubert’s piano sonatas at Hatchlands. Last year Sir John Eliot Gardiner appointed him as his assistant for the world tour of Monteverdi’s complete operas.