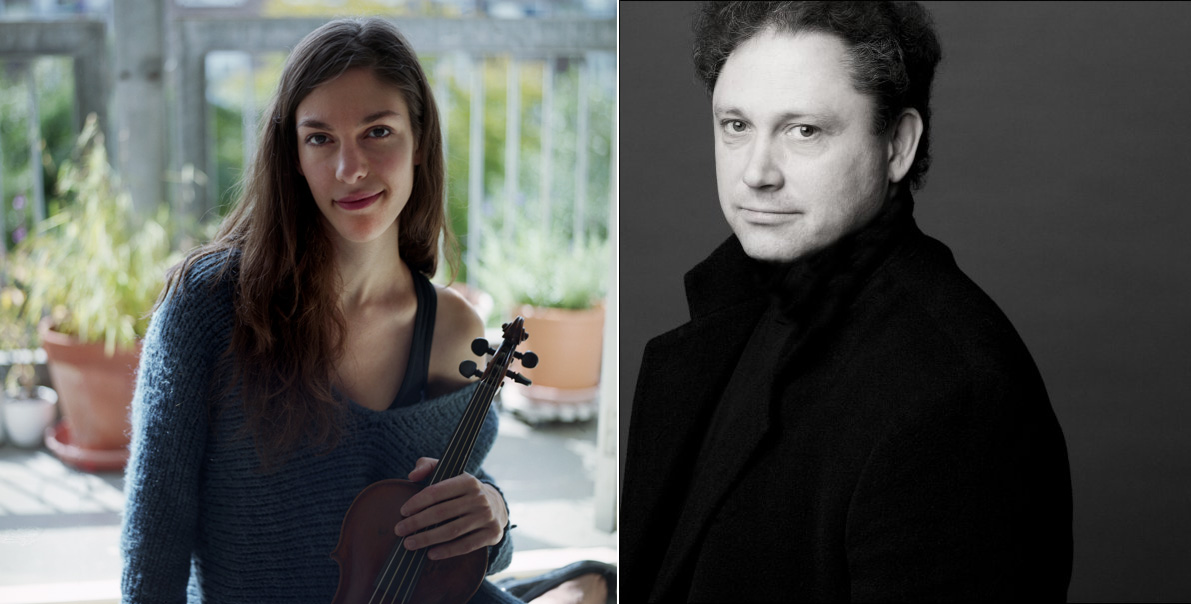 Elicia Silverstein recently completed a Masters degree at the Amsterdam Conservatory and made her London debut at the Spitalfields Summer Music Festival. She was a soloist on the Ambronay European Baroque Academy tour in Italy, France, Slovenia and Portugal.

Richard Egarr has been Music Director of the Academy of Ancient Music since 2006, establishing the choir of the AAM and performing Monteverdi operas and oratorio at the Barbican and at the Théâtre des Champs Elysées. As well as a conductor, Richard Egarr gives recitals across the world as a solo harpsichordist.