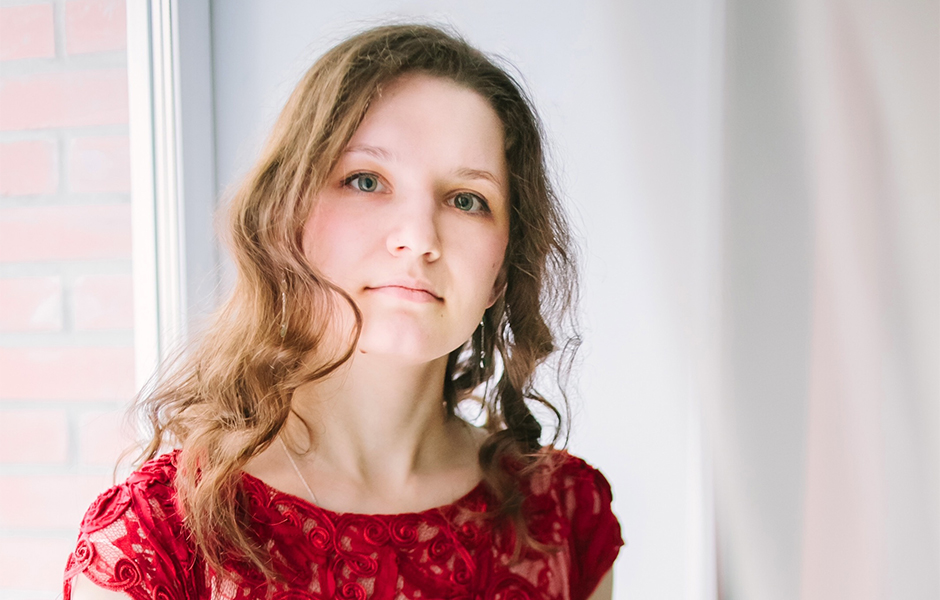 Music on the J.Becker piano by P.I. Tchaikovsky, Sergei Rachmaninov and Nikolai Medtner. Medtner, a long-neglected composer who is currently being rediscovered, was a younger contemporary of Skriabin and a friend of Rachmaninov who described him as: “the greatest composer of our time.”

Elena Toponogova is a concert pianist and chamber musician based in London. Her main interest is Russian repertoire with an especial focus on the music of Nikolai Medtner.

Elena has taken part in many international festivals including Chichester Festival, Bloomsbury Festival and Timani Music Festival in Oslo. She has been performing as a soloist and chamber musician in the UK, Germany, Switzerland, Italy, Russia and appeared at the prestigious Rachmaninov Hall of the Moscow State Tchaikovsky Conservatoire, Salzburg Wiener Saal, Amaryllis Fleming Hall, V&A Museum, St.Martin-in-the-Fields among many others.

In 2017, with the support of Oleg Prokofiev Trust she performed Prokofiev’s Five Poems of Anna Akhmatova at the Regent Hall together with soprano Eleanor Penfold. The concert was described as “an inspiring performance” by Musical Opinion Magazine.

Elena is proud to be a part of Live Music Now initiative that brings live music to care settings and hospitals across the UK.