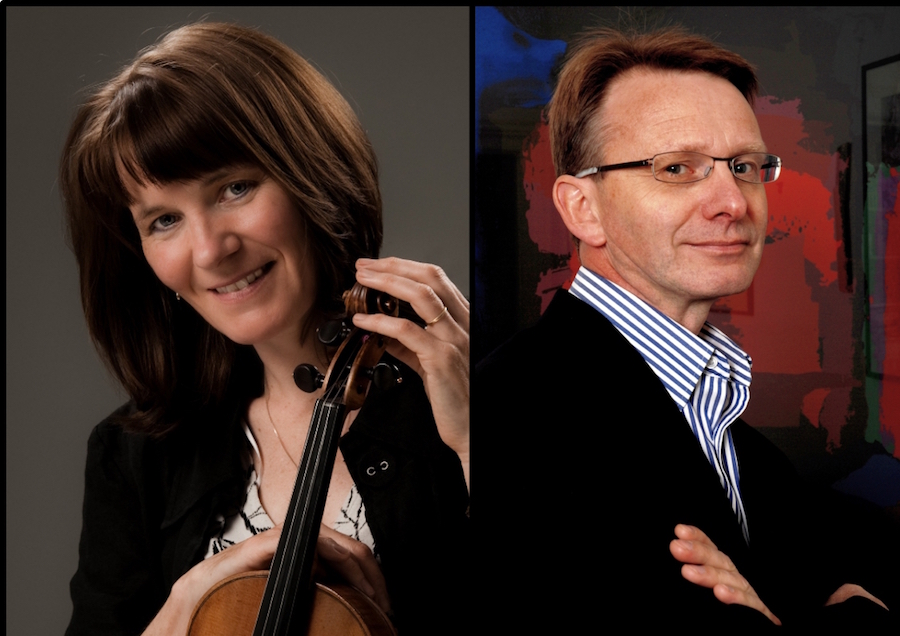 Christine Townsend and Stephen Robbings have performed as a duo since meeting at the RAM in 1983, including at the South Bank and major concert halls in the UK. Christine’s performances include at international festivals and as guest principal or leader with orchestras including the LPO. Stephen has performed as soloist in Europe, the Far East and the USA, as well as on the BBC. They present a programme of music spanning the years 1810 to 1897.