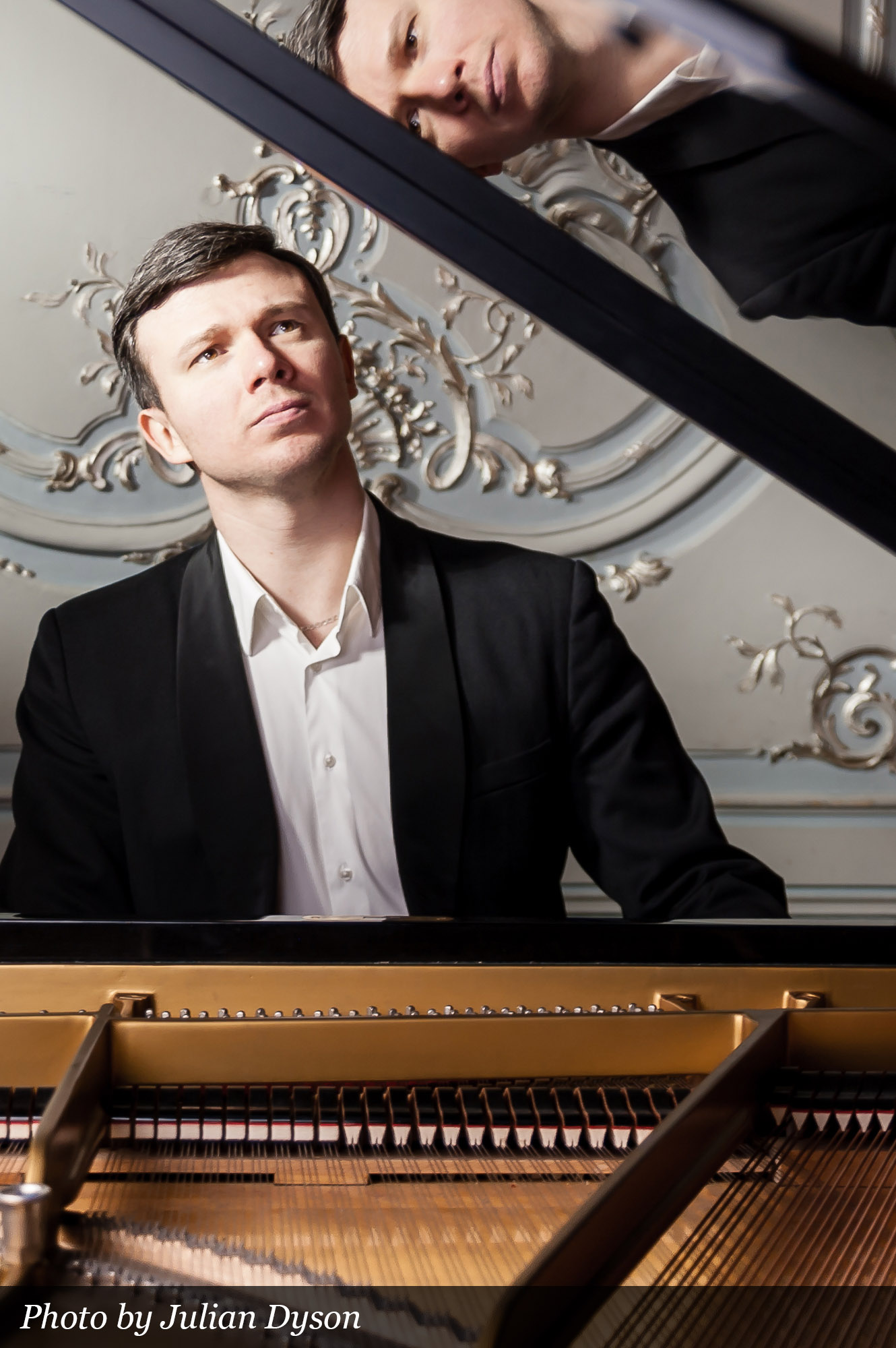 Alexander Karpeyev plays Beethoven’s 1795 sonatas dedicated to Haydn on the piano presented to the latter in the same year. Alexander graduated from Moscow’s Tchaikovsky Conservatory, GSMD and City University. In 2014 he completed his doctoral thesis on performance practice in the music of Nikolay Medtner. He has given recitals in the major venues of the UK, Europe, Japan, Canada and the USA. In 2008 he was awarded the Worshipful Company of Musicians‘ Silver Medal.